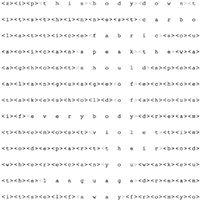 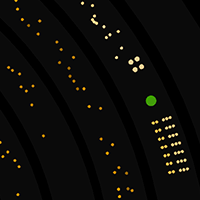 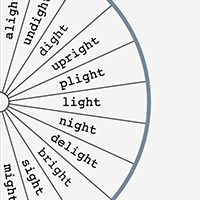 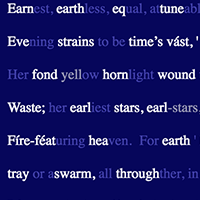 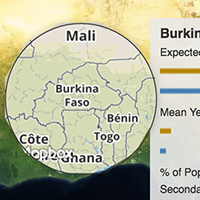 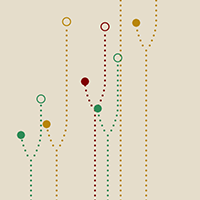 Jonathan Thirkield's work explores the boundaries between the human language systems of poetry and code: as forms of expression and as structural models for being. He holds an MFA in Poetry from the Iowa Writers' Workshop and an MS in Data Visualization from Parsons. He has worked as an independent Web site developer for over a decade, and has taught poetry at colleges and universities including the Iowa Writers' Workshop and Deep Springs College. He teaches courses in exploratory programming and data transformation at the New School's Graduate Media Studies Program and at The Lede Program at Columbia University's Graduate School of Journalism. His first collection of poetry The Waker's Corridor, won the 2008 Walt Whitman Award of the Academy of American Poets. His poems have appeared in The New Yorker, Conjunctions, New American Writing, jubilat and other journals.